1998’s pivotal sporting moments were watched by many. But no-one was as close to Michael Jordan’s final NBA as his trusty steeds; the Air Jordan 13’s and Air Jordan 14’s. And here they are reintroduced but ‘same same’. The pair are seen side-by-side as having a yin-yang duality with Air Jordan 13 dressed in white and the Air Jordan’s in black. Both shoes have modest, metallic gold detailing including a small gold hologram of the main man himself. Both shoes have ‘They Can’t Win’….’Until We Quit’ on the underside of their tongue (left to right) to uplift your moral going through day-to-day life. These were released on 14th June 2017 and are available from Solezilla. 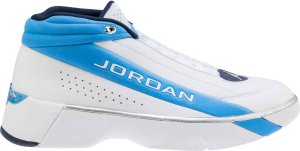 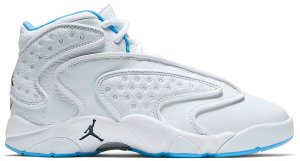