Nike celebrate the 20th anniversary of the Air Max 97 in 2017 with the release of the army camo inspired Air Max 97 ‘Country Camo’. Varying camo patterns were released to represent countries such as Japan, Germany, France, Italy and the UK. This version representing the United States is camouflaged using tiger stripe and green shades across the upper and the tongues feature a (removable) patch with the American flag. Grab a pair today at Solezilla and show your support for the troops! 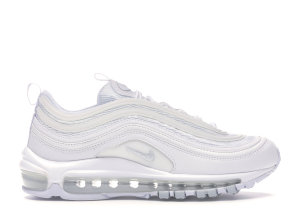 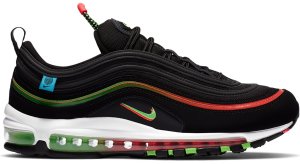 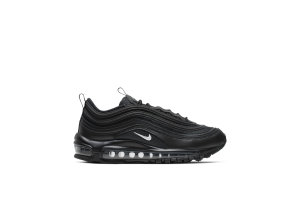